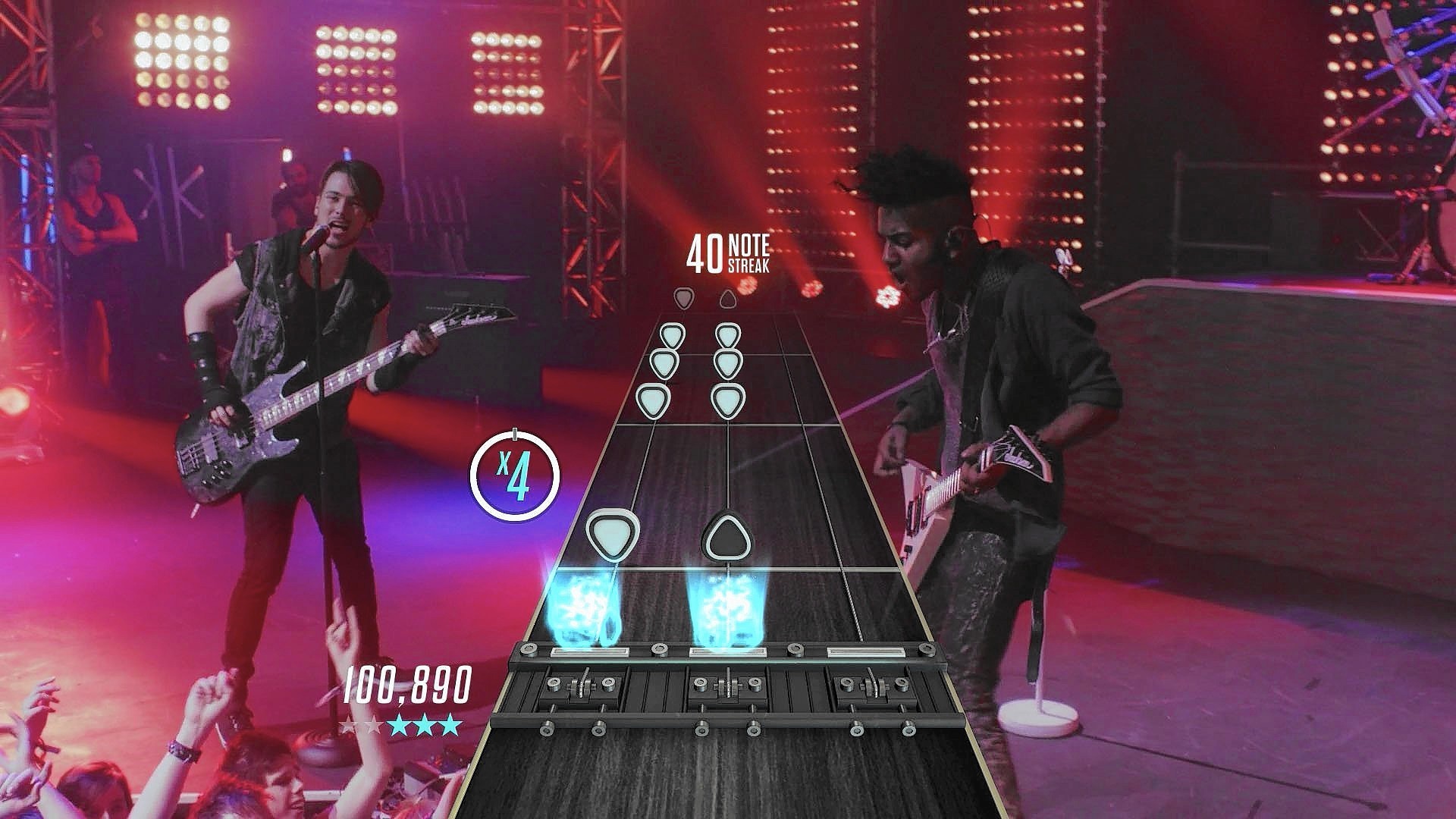 Think back five years ago, a time where an octopus was predicting the world cup, Toy Story 3 was making adults across the country cry, and the world was singing “F—You” along with Cee Lo Green. Young adults all over the nation were treated to the last installment of Guitar Hero. Or so we thought.

On Tuesday at the Electronic Entertainment Expo (E3), Activision announced a new sequel to the “Guitar Hero” experience, “Guitar Hero Live”, would be released at an unspecified time later this year.

For those of you that were more interested in the total band experience, Harmonix also announced the coming release of “Rock Band 4.”

This announcement of new sequels comes after a long absence from the gaming marketplace. Five years does not seem that long, but in the gaming world it is a lifetime.

The games started falling out of favor, after fans became too over saturated with them. Both games, but especially “Guitar Hero,” came out with version after version, almost back to back. They focused on releasing band-specific versions of the games, but most people would play through the game once, then, once all the songs were unlocked, they would only play their favorite songs. This does not lend well for making consumers want to buy more of the games, forcing them to play through its entirety to access a few songs they enjoy.

It seems that the format of the new games will be different. Activision says there will be various music “channels” with videos for purchase that can be played without having to go through a complete play-through.

I project that the largest demographic of buyers of the game will be the few nostalgic players (can you be nostalgic after only five years?) and the people that were too young to play at the time of the games’ original release.

The only problem with the revival of the series is that they will be coming in during a new generation of consoles and the equipment players may still have will no longer work. If someone wants the rock star experience, they are going to have to pay for it. “Guitar Hero Live” bundle is listed to be $99, while the “Rock Band 4” bundle will be $129.99.

This updated game will have new graphics, new game play, and new formats for rocking out. It is sure to appeal to different types of fans and gamers looking for different gaming experiences with an old fan favorite.

As someone who spent a (probably too) large amount of time during her first couple of years in college playing both “Rock Band” and “Guitar Hero,” I am beyond excited for these two new releases.